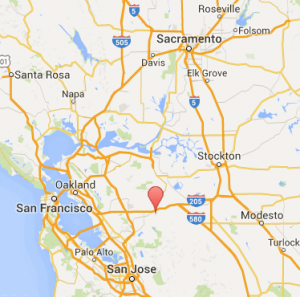 With a consulting heritage beginning in 1985, and initially founded in 1992, ParaKletos Consulting Group was incorporated in the State of California in 1999.

Headquartered in the beautiful Livermore Valley of East Alameda County, PCG is perfectly situated to serve the business and technology centers of the Tri Valley area and then south to Silicon Valley, west to San Francisco, north to Santa Rosa or Sacramento, and east into the Central Valley